Introduction of the Nepal Trust

Nepal Trust was conceived in the process of addressing the feelings and wishes of the Peoples' Movement of April 2006. The making of the Interim Constitution of Nepal 2063, which came after the reinstatement of the then legislative parliament by the strength of the Peoples' Movement, seems to have paved the way for the first time for the establishment of Nepal Trust. Article 159(4) of the Interim Constitution 2063, prescribes for bringing the property of King Birendra, Queen Aishwarya and their family under the Government of Nepal and to use it for the welfare of the nation. As per this provision, Nepal Trust has been established following the promulgation of Ordinance 2064 (2007) for the Establishment and Operation of Nepal Trust.

Establishment of the Trust

As per Section 3 of the then Ordinance promulgated for the  Establishment and Operation of Nepal Trust on November 6, 2007 this Trust was established on Novem ...

Property of Late Birendra to be searched for in 10 districts 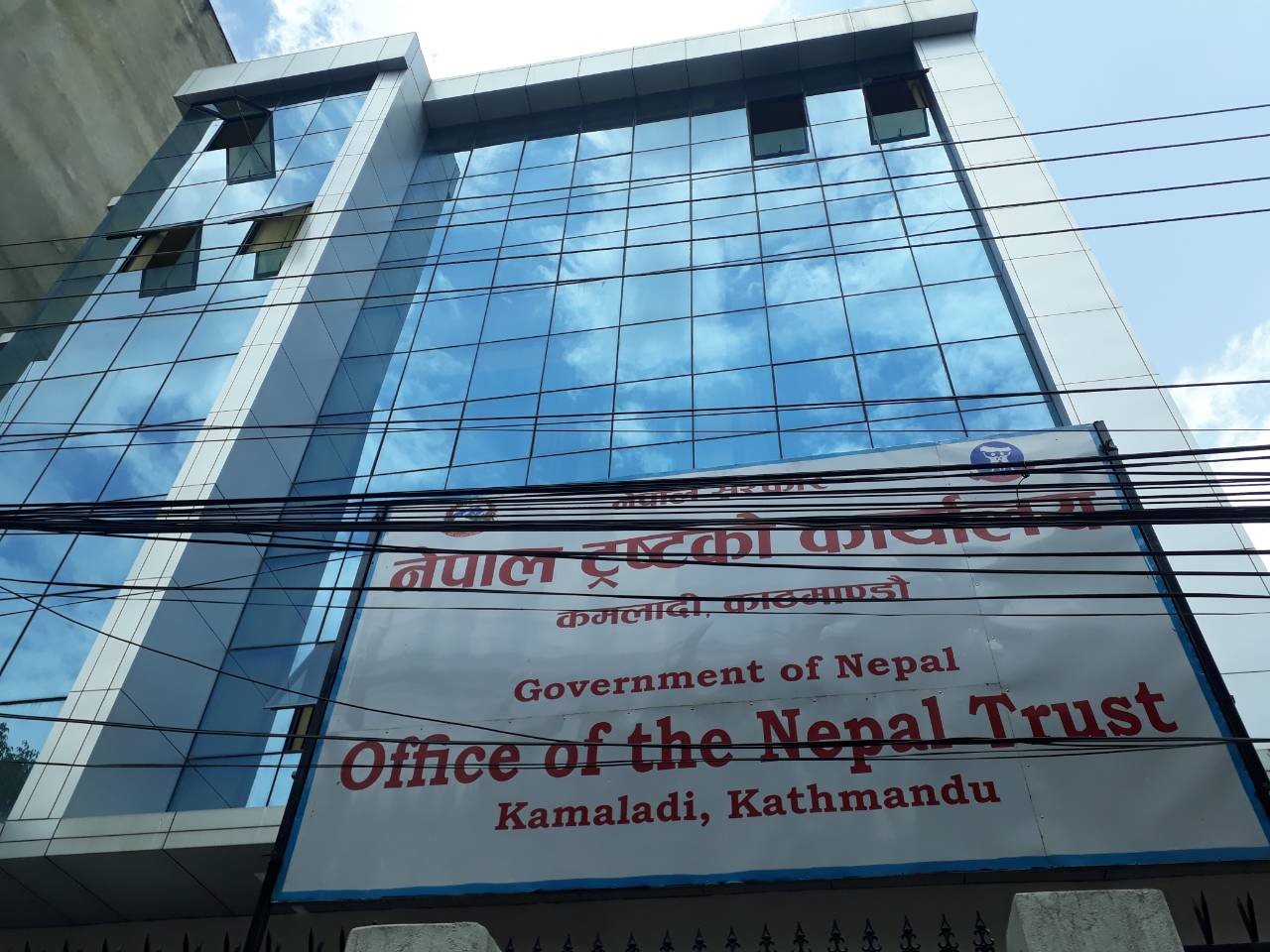 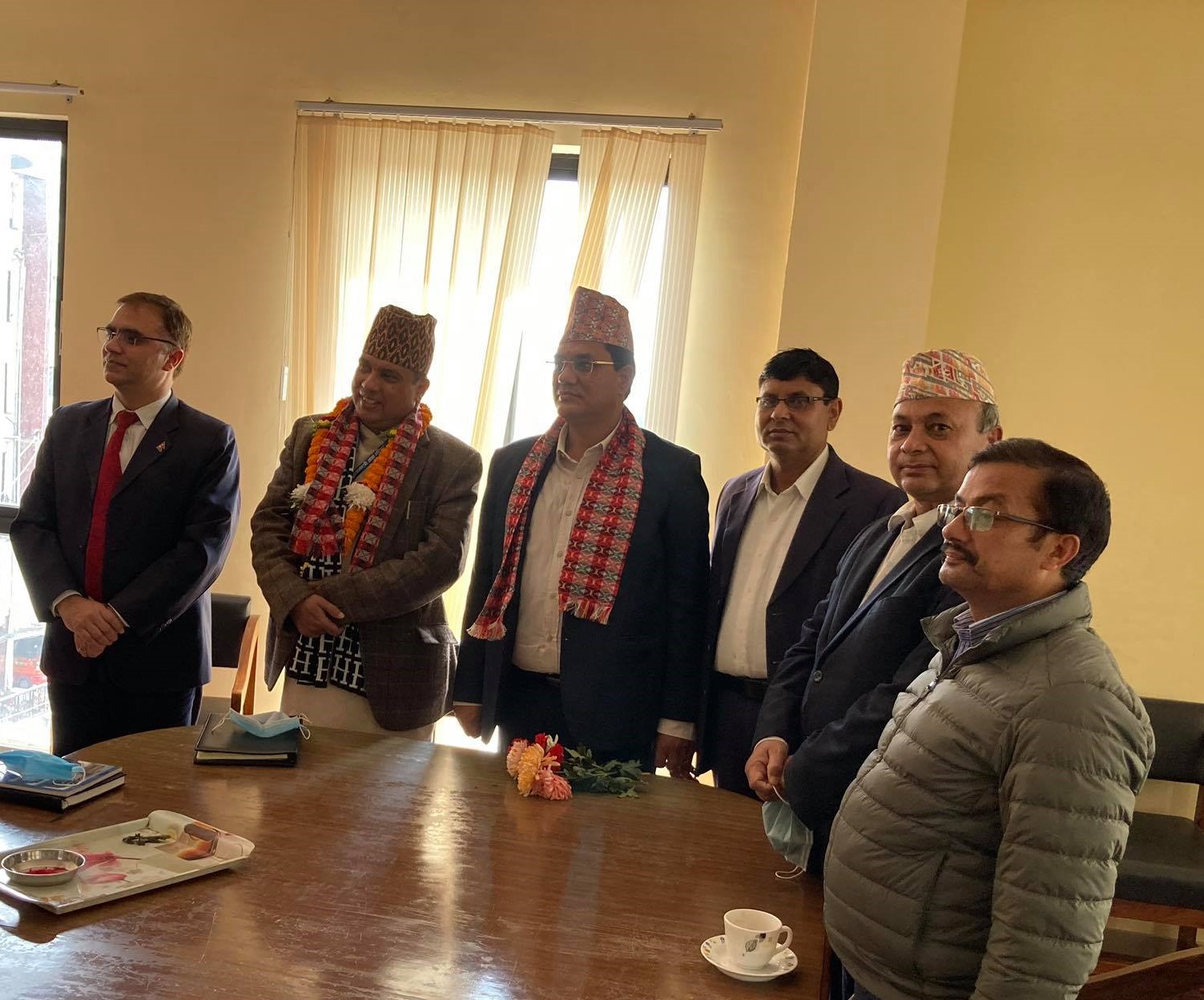 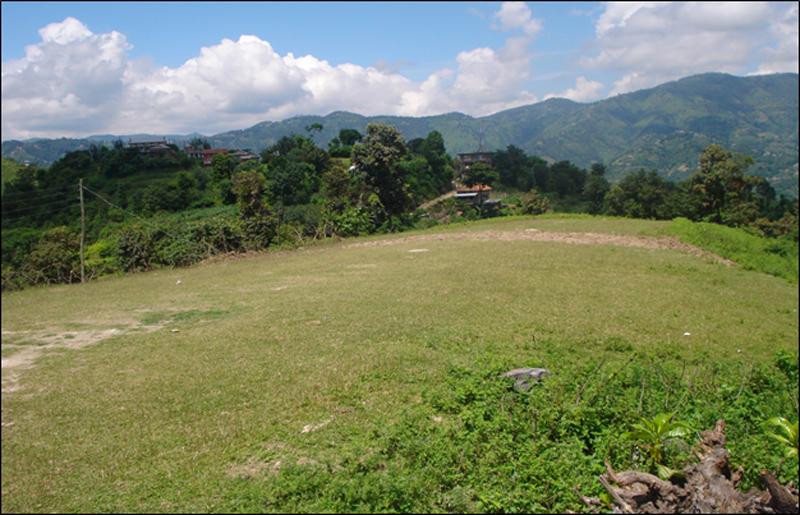 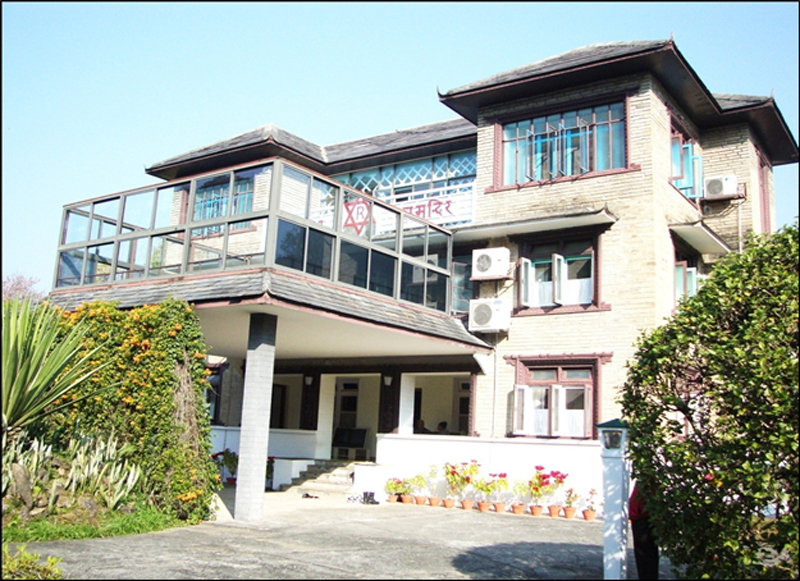 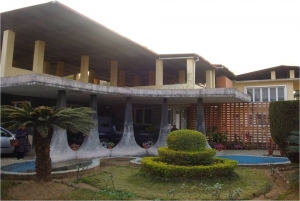 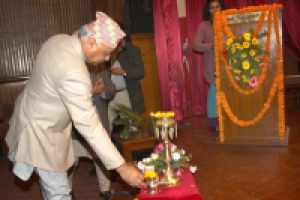 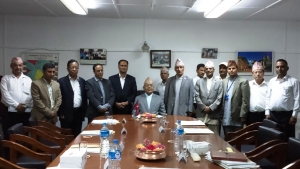